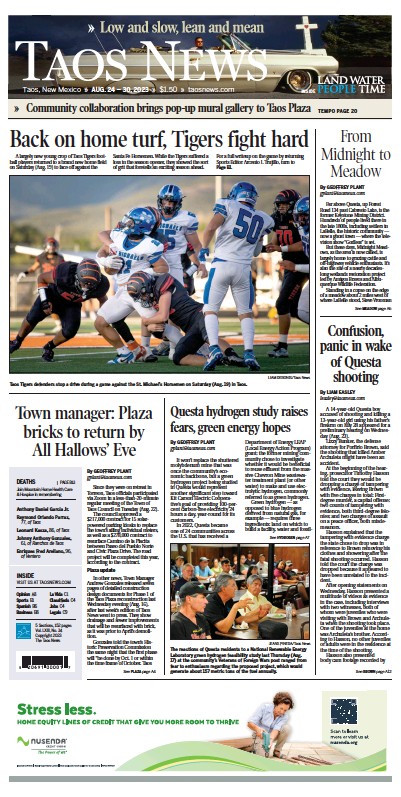 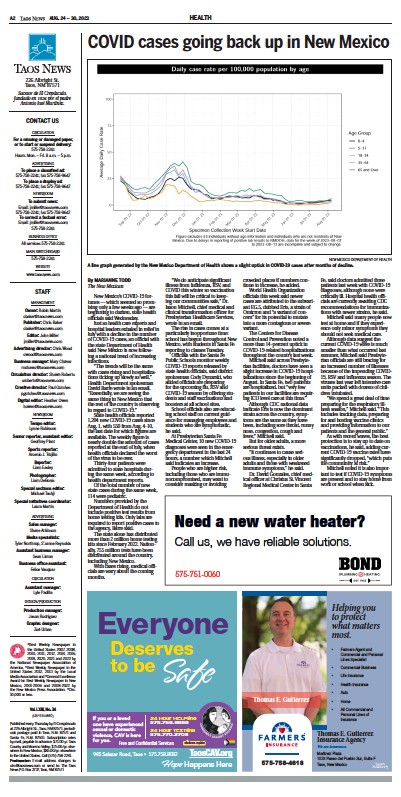 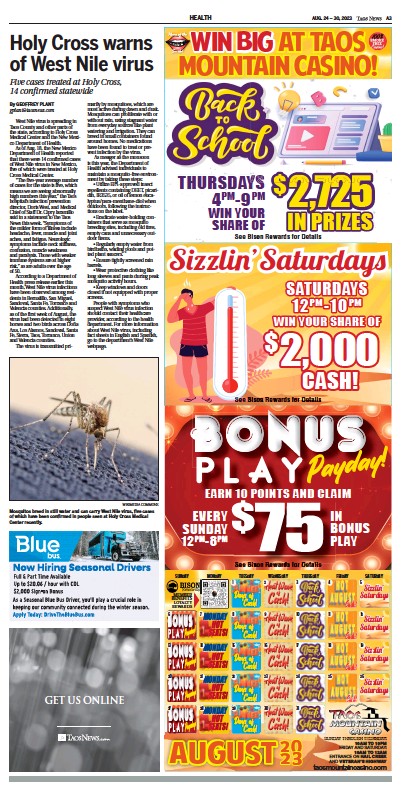 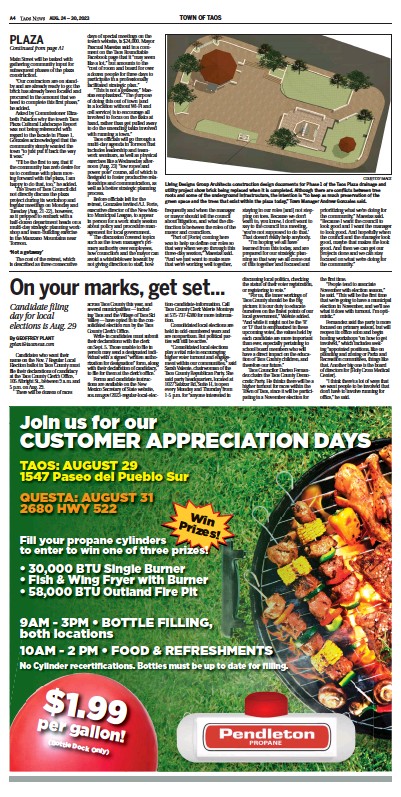 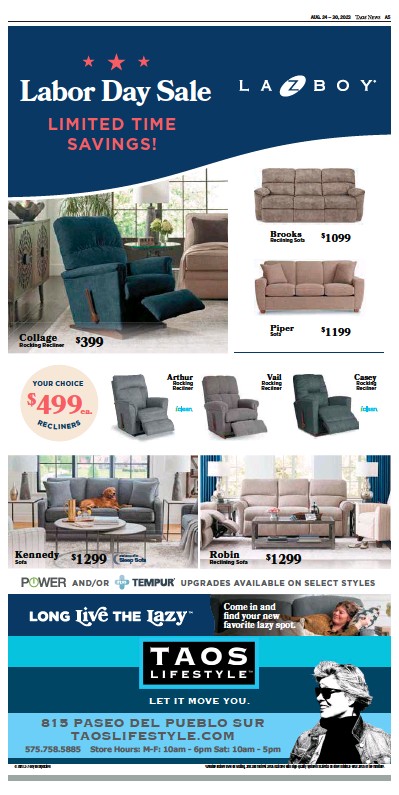 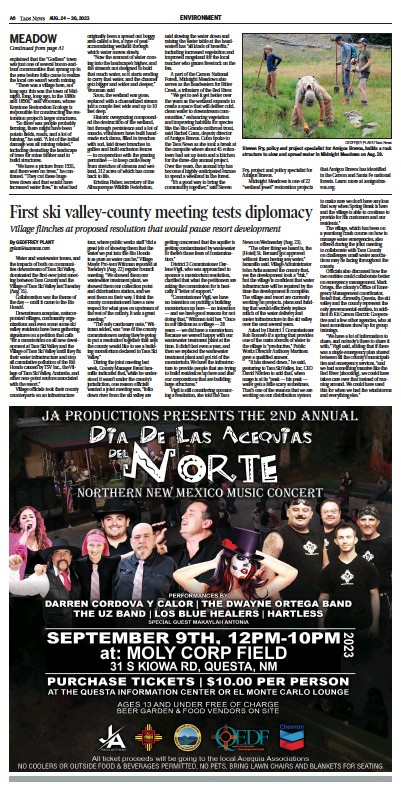 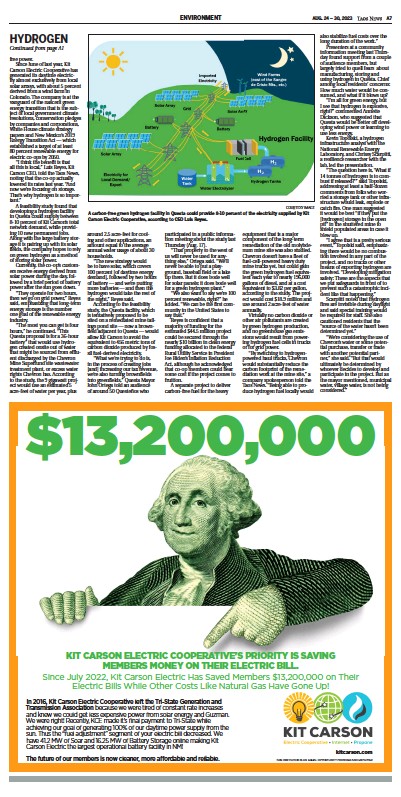 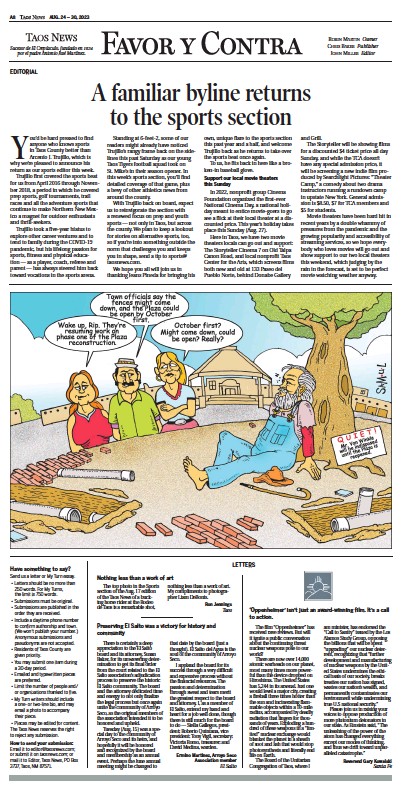 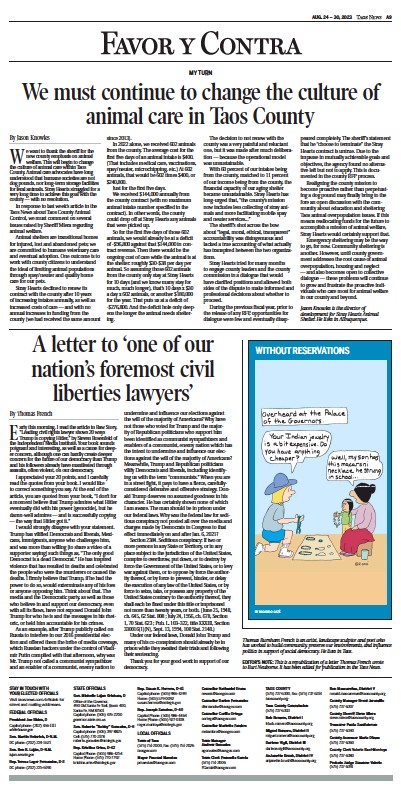 Enjoy a full-featured replica of The Taos News on your smartphone, tablet or computer!

The Taos News E-Reader is a replica of our traditional printed publication with all the stories, photos, and artwork intact. You can read your favorite newspaper and our magazines anytime and anywhere.

The easy-to-use interface lets you flip leisurely through the pages like a newspaper, or conduct custom searches and share articles. Download the E-Reader and read it anywhere. 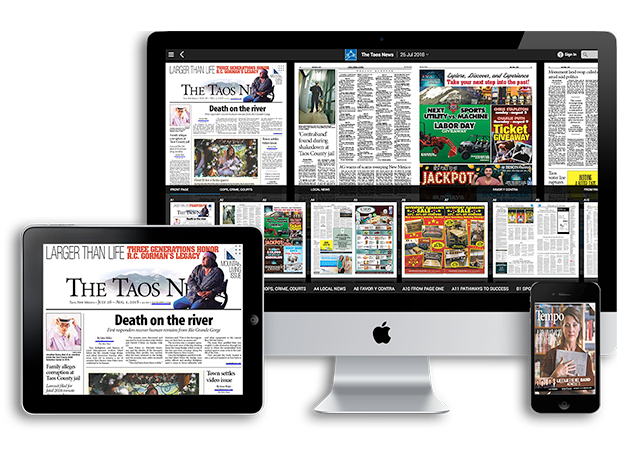 Enjoy a full-featured replica of The Taos News on your tablet, smartphone or laptop.

Our Digital Editions are available to all users, but in order to enhance your reading experience, please register. Registration is quick and easy, and it enables you to take full advantage of our features. 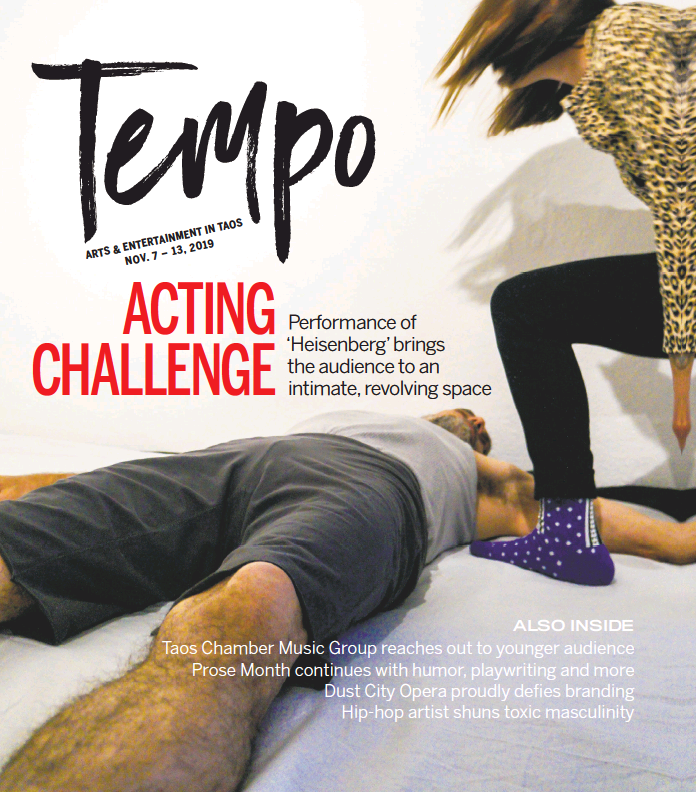 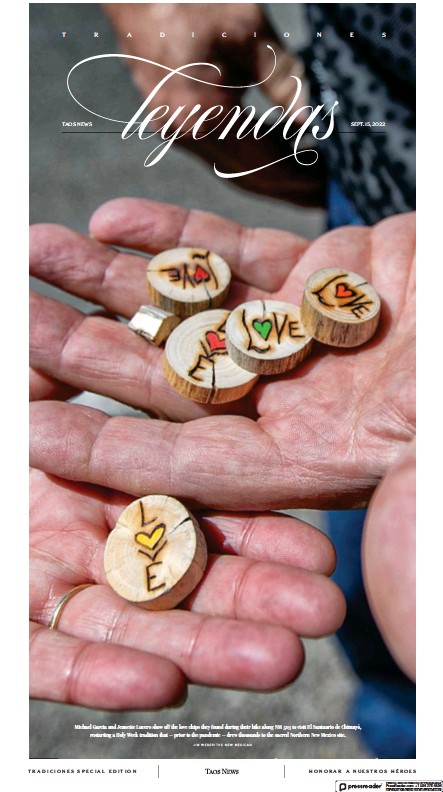 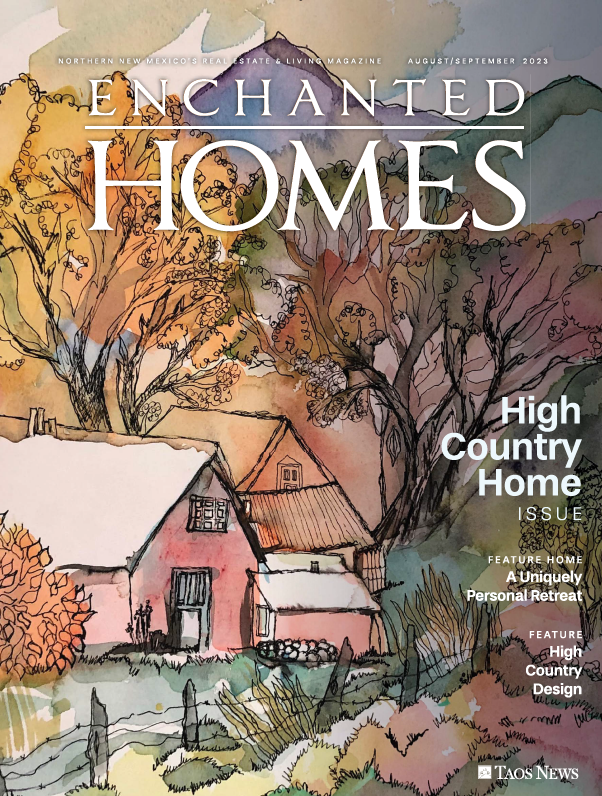 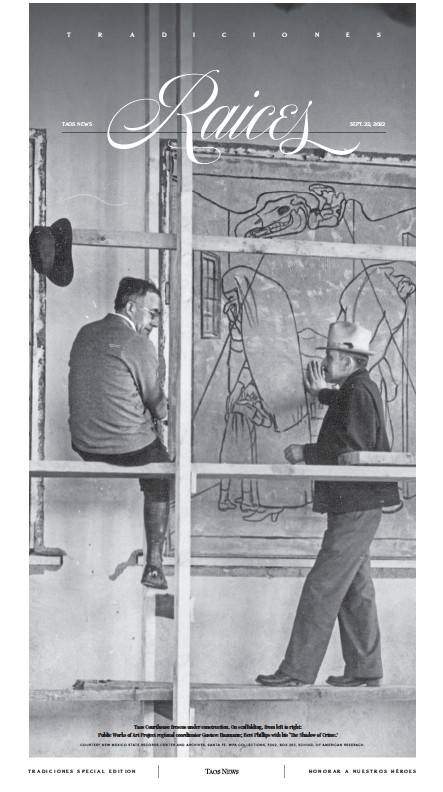 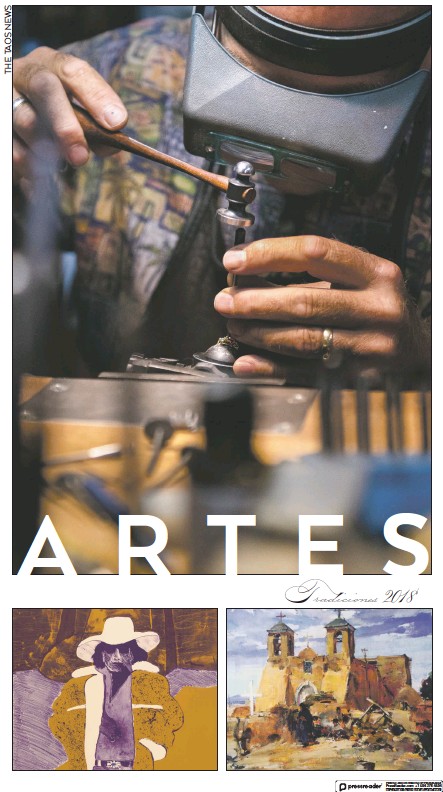 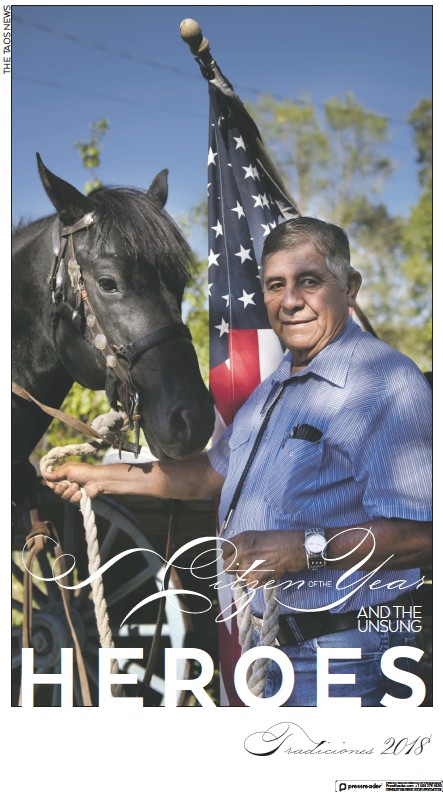 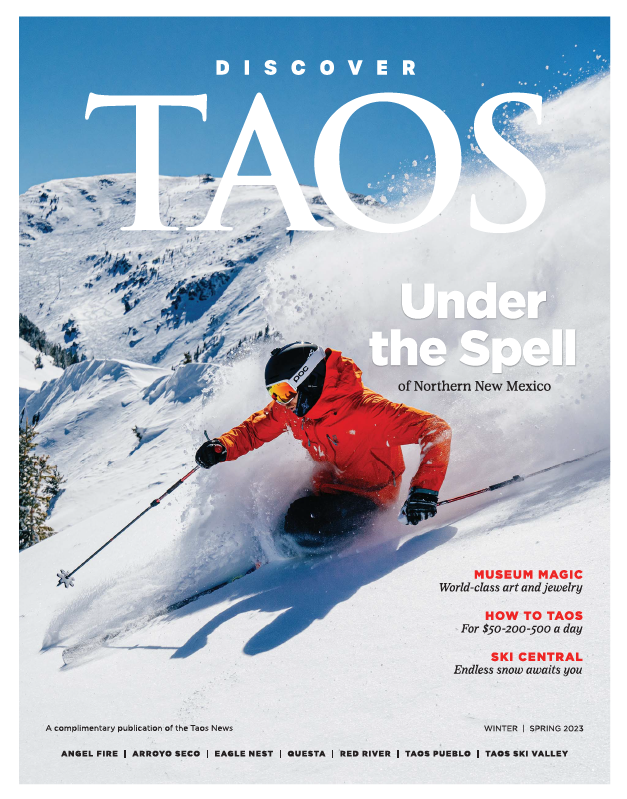 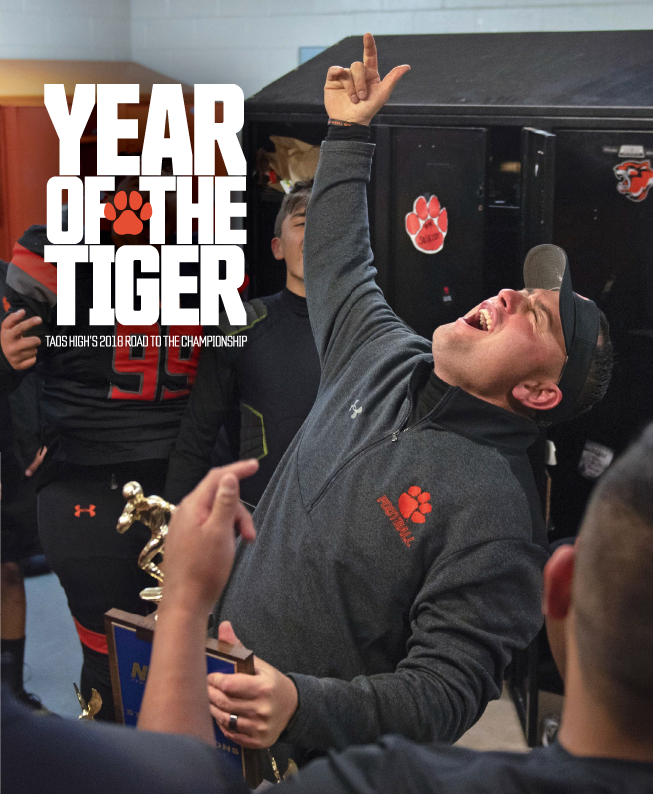 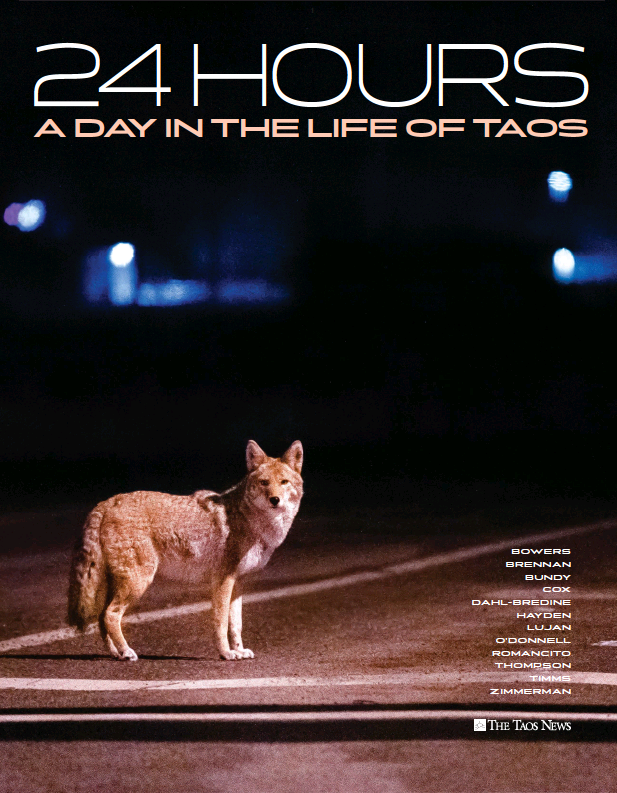 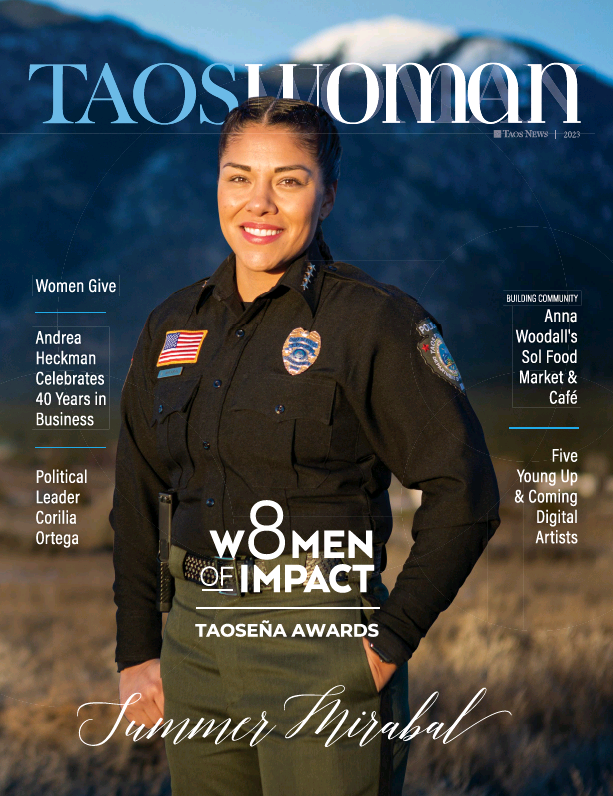 Get familiar with all the features

With The Taos News, you can read it online in its true printed format from anywhere in the world. The Digital Edition is enhanced with the latest digital tools, including RSS feeds, social networking, blogging and much more. See the Quick User Guide below for a list of key features.

On-demand narration is a great feature for users who like to listen to their magazine while multitasking or who are visually impaired.

Save articles for future reference. Using our tool you’re able to create as many Collections of stories as you like.

Download your digital edition on mobile device and read it anywhere.

Yesterday’s paper or other back issues are just a click away.

Our new tool offers instant translation in multiple languages for most articles and even full publications.

Receive an email alert as soon as the current issue of your favorite publication is available.

Read stories in your news feed on one device and pick up where you left off on another. Subscribe and authorize your devices with one account.


ENJOY THE TAOS NEWS THE WAY YOU WANT IT! 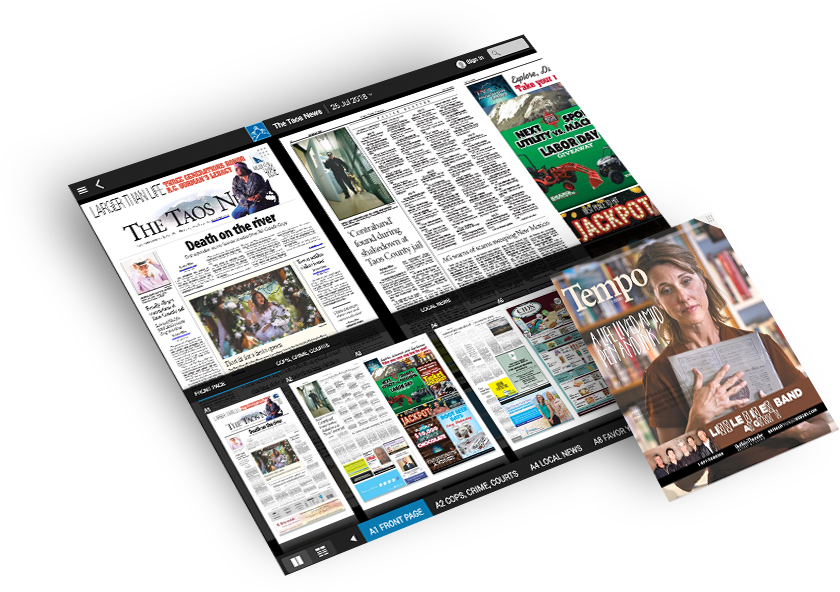 The Taos News is in the business of serving the public. We want to foster a well-informed and prosperous citizenry. We will deliver definitive breaking news and in-depth reports. We will strive to make our community better.

Newspapers have played a significant role in the wealth of history residing in the town of Taos. particularly the lineage of publications leading to the modern-day version of The Taos News.

Recognized as the first newspaper established west of the Mississippi, the publication was first published in the early 1830s by Padre Antonio José Martinéz as a Spanish language journal, El Crepuscúlo de la Libertad.

The Taos News, a weekly, began in 1959, was founded by Robert McKinney. It is now owned by Robin McKinney Martin and is presently the only paper serving all of Taos County.